iLASIK vs zLASIK: Which is Better? 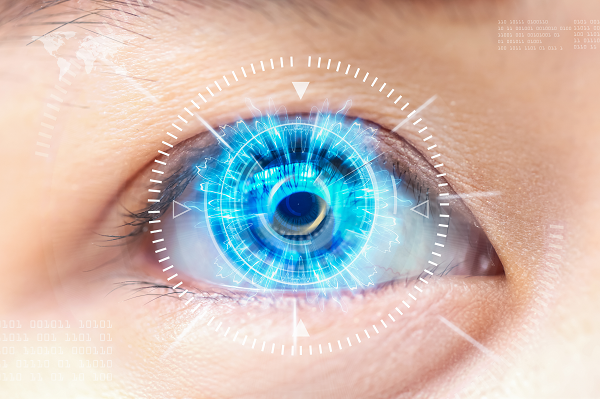 The IntraLase laser has gone through several upgrades since it was first developed to improve its safety and precision. Because the IntraLase flaps can be made to fit like a “manhole” they tend to be more secure than those cut by a blade. Also, if something interrupts the creation of the flap, treatment can be restarted without any ill consequences.

Since the introduction of IntraLase, Ziemer, a Swiss company, has introduced a laser to make LASIK flaps. Dr. Dornic has used both of these lasers to perform LASIK. The Ziemer laser is less expensive but it is not as well refined as the IntraLase laser. While the IntraLase laser can make flaps of varied thicknesses and architecture, the Ziemer laser can only make flaps of 3 different thicknesses and 3 diameters.

The Ziemer can also only make flaps that are cut in much the same shape as a blade. They are therefore not as secure as an IntraLase flap. Another limitation of the Ziemer laser flap is that unlike the IntraLase laser, your surgeon cannot see the flap being made. Therefore, the surgeon cannot intercede to correct a problem such as misalignment or loss of suction occurring during the creation of the flap.

What this means to the patient is that iLASIK is safer (more customizable flaps, lower risk of small, misshapen, decentered or slipped flaps) and the overall results are better with iLASIK than with zLASIK. If you want the safest, most precise LASIK, choose iLASIK.